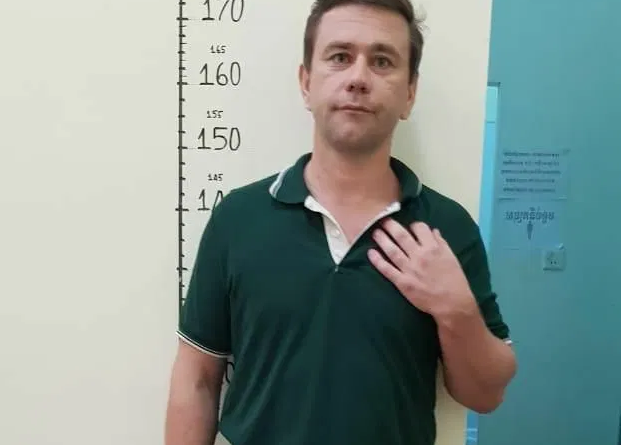 A British teacher has been arrested in Cambodia after he was accused of sexually assaulting two teenage sisters.

Matthew William Watkin, 37, from Shrewsbury, had been teaching English to children in Siem Reap province for several months before his arrest on Wednesday, May 20.

The mother of the two girls, aged 13 and 17, reported to the police on Monday that the English teacher had abused her daughters.

According to her, the children were relatives of Mr Watkin’s wife and they were staying the night at his property.

On Wednesday, Officers from Cambodia’s Bureau of Anti-Human Trafficking and Juvenile Protection arrested and charged Mr. Watkin with sexually assaulting the girls. 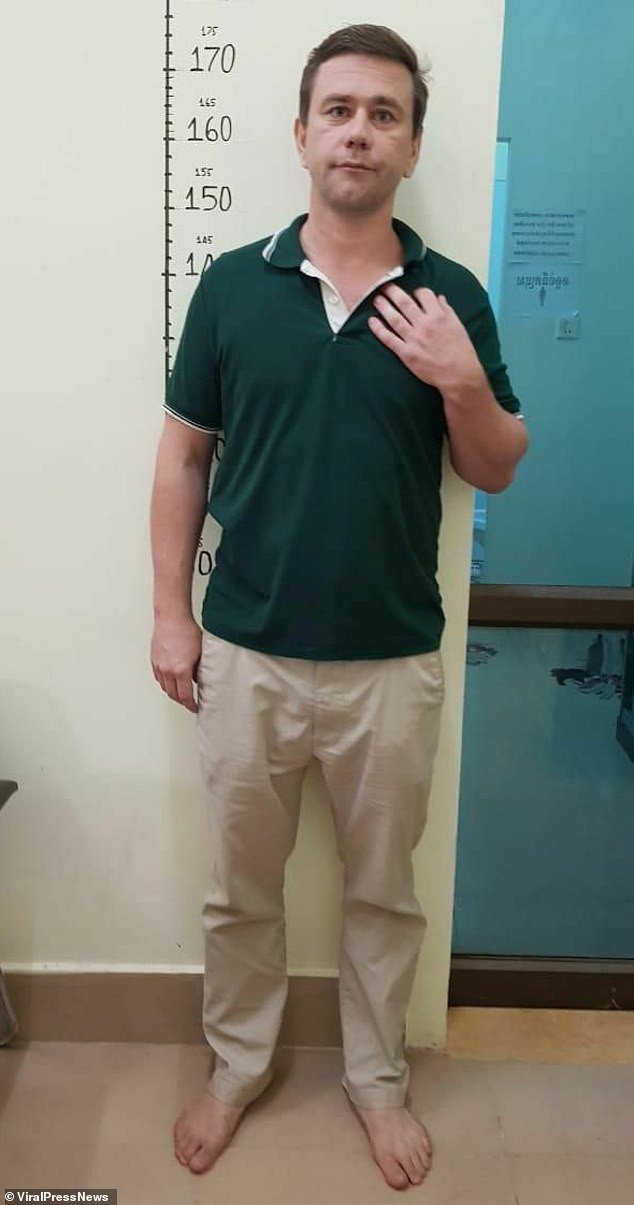 The department director, Colonel Chea Heng, said: ‘Matthew William Watkin, 37, with a British passport, was accused on May 18 by a mother of sexually abusing her two daughters, aged 13 and 17.

‘After receiving the complaint, the case was reported to the prosecutor for a preliminary investigation. On May 20, 2020, we summoned Mr. Watkin for questioning.

‘He said the children were staying with him and his wife. He said that just prior to sleep he kissed their forehead and his facial hair rubbed on their faces. He said there was no sex.’

Colonel Chea Heng said that after questioning Mr. Watkin, the case was reported to Mr. Kert Vannareth, prosecutor of the Siem Reap Provincial Court before the Brit was then formally arrested on May 20, 2020, at 11:55 pm.

The police chief added: ‘The suspect is currently detained and is being sent to court for further proceedings.’