Family of three killed by thunder strike in Benue 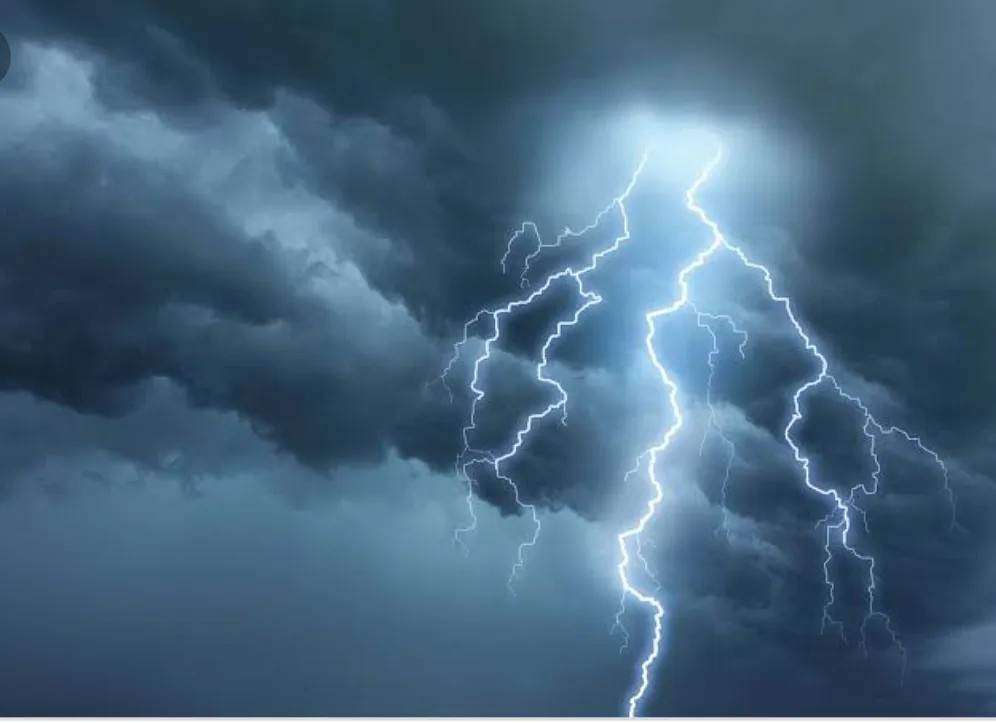 A tragic incident occurred at Tarau Gwer local government area in Benue state on Saturday night, as a family of three were killed by thunder strike.

It was gathered that the family died on the spot after the thatch house they were sleeping in was struck by a thunder, folllowing a heavy rainfall on Saturday

A man, his wife and their five (5) year old son died in the incident which has thrown the entire community into mourning. An eyewitness, Peter Kembe told The Nation that the incident is the first of its kind in the village.

2020-05-21
admin
Share
Previous Schools will reopen soon but no date yet – Minister of State for Education,Chukwuemeka Nwajiuba
Next Nigerian transgender Miss Sahhara shows off her butt in new photo