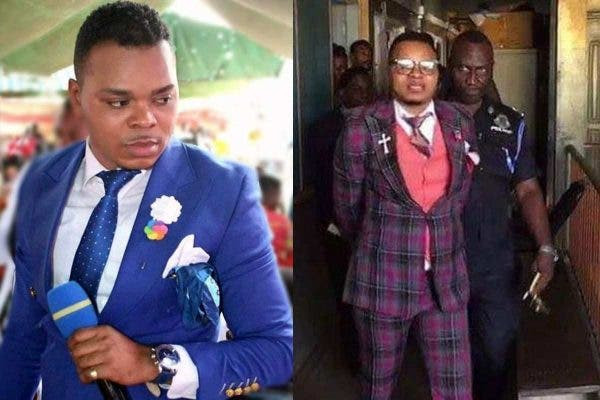 The Pastor was arrested days ago for publication of false news and forgery of a document contrary to sections 208 and 159 of the Criminal and other offences Act, 1960 (Act 29) respectively.

He was subsequently arraigned before a Magistrate court in Accra and was granted a ¢100,000 bail with three sureties (one person to be justified). 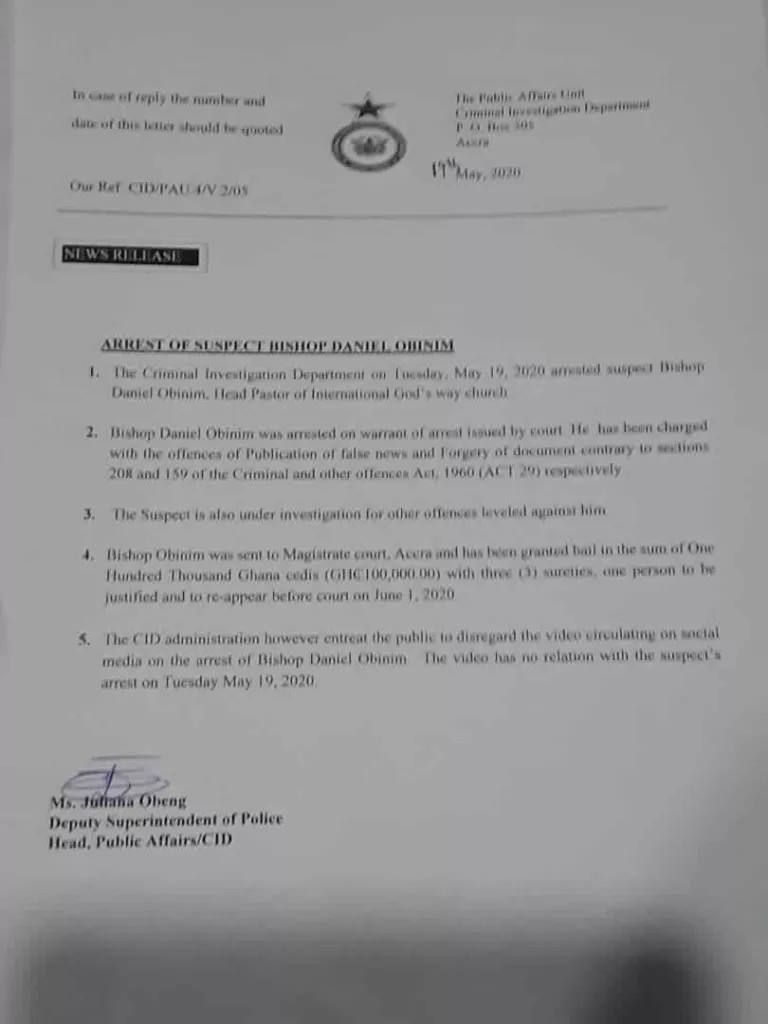 Head of Public Affairs of the CID DSP Juliana Obeng however told Joy News on Wednesday May 20, that Bishop Obinim is still in their custody after failing to meet his bail requirements.

Upon perfecting his bail conditions, Bishop Obinim is expected to appear in court on June 1 while investigations into other offences leveled against him continue.

2020-05-21
admin
Share
Previous 53 year old Mike Tyson shows off toned physique and abs while throwing punches as he prepares for boxing comeback (Photos/video)
Next Broadway actor, Nick Cordero's wife Amanda Kloots breaks down in tears as she reveals his health is 'going downhill'