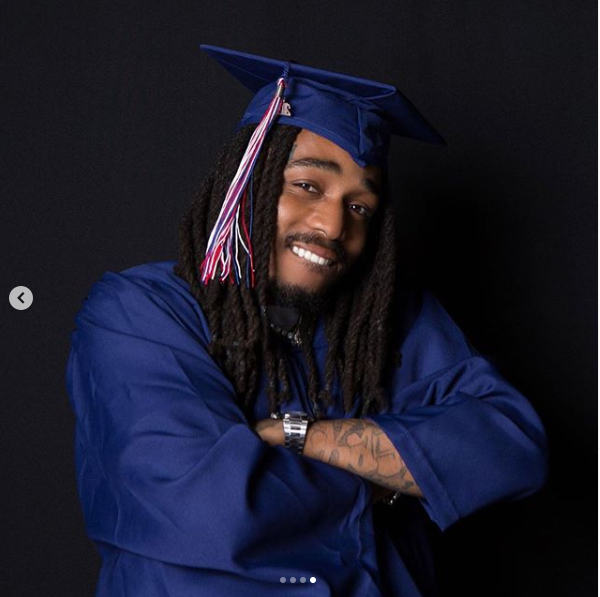 The 29-year-old American rapper, who reportedly dropped out of school months before his graduation to pursue his music career full time, announced on Friday that he’s among the Class Of 2020 that have just graduated from Berkmar High School in the Atlanta suburb of Lilburn, Georgia.

He was reportedly a record-setting quarterback at Berkmar High School. 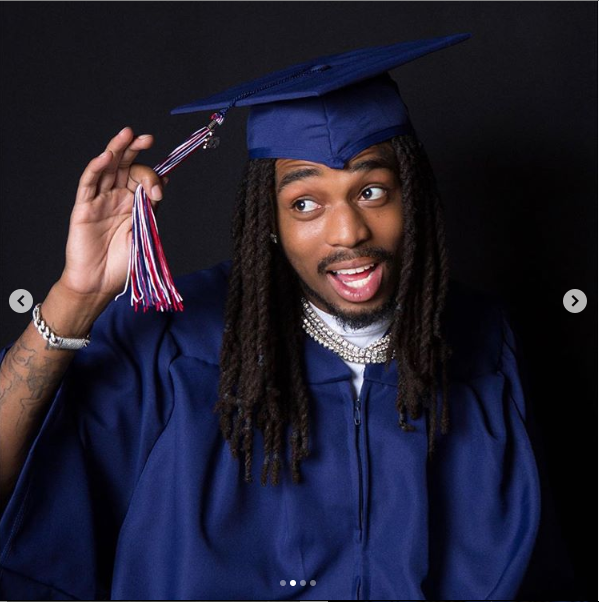 Quavo, who also has plans to go to college, asked his fans on Instagram to recommend one for him.

Sharing photos of himself posing in his graduation gown, he wrote: “Finally Can Say I Graduated High School Class Of 2020 We Lit . Now What College Should I Go To?”