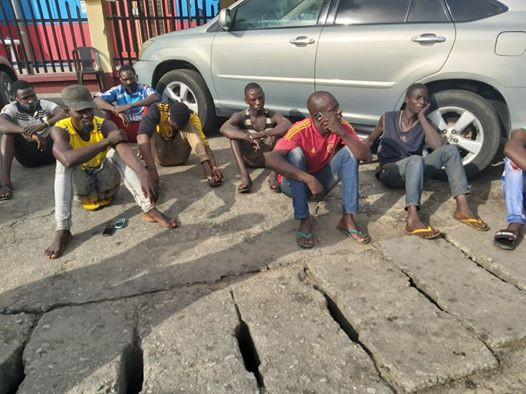 Members of COVID-19 Taskforce in Rumuigbo on Wednesday, intercepted a trailer loaded with building materials smuggling people into Rivers State.

The interception was aided by the collective effort of NYCN, Ijaw Youths and residents of the area. 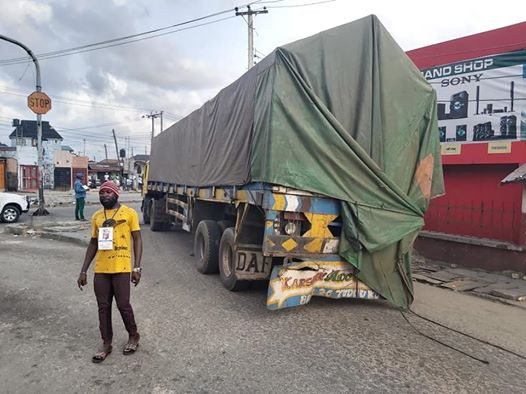 Further interrogation by members of the taskforce revealed that the violators claimed to have parted with N6,000 to gain entry.

They also had in their possession a fake lockdown pass to aide their entry into the LGA.

A close look at the document showed that the Governor’s signature was scanned. 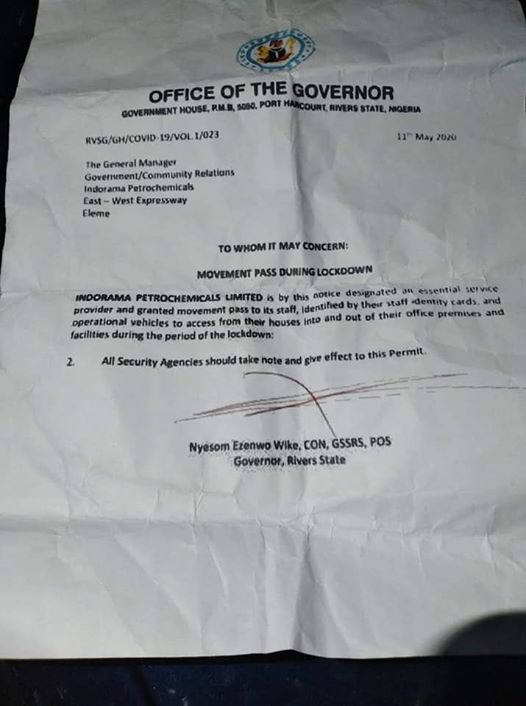 Gani Adams, the Aare Ona Kakanfo of Yorubaland, and his wife, Mojisola, have welcomed a set of …