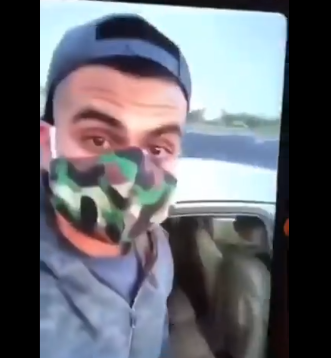 A gunman opened fire at a shopping centre in Glendale, US, leaving 3 people injured with one in critical condition.

Police swooped on the Westgate shopping mall in Glendale, Arizona, US, following reports of the shooting.

The shooter, 20, described as an “armed terrorist” by Arizona State Senator Martín Quezada, has been named in US reports as Armando Junior Hernandez. 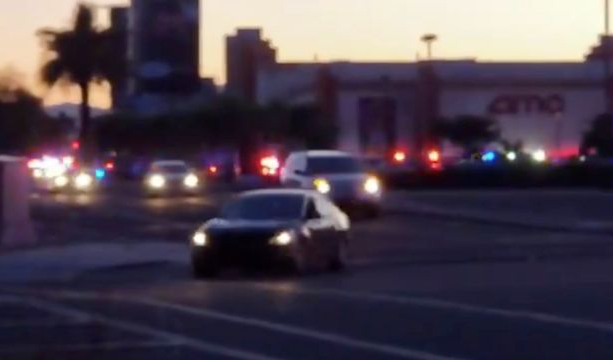 Reports claim Snapchat footage of a man filming the attack has been circulating on social media.

The footage shows a man talking to the camera in a car, before storming the mall with a gun.

In the Snapchat video from the alleged shooter, he identified himself as Armando Junior Hernandez.

He shows a gun then says: “Hello, I’m going to be the shooter of Westgate 2020. This is to get back at mean society. So, let’s get this done.”

After those words, he is seen leaving the car, before multiple gunshots are heard.

Sharing news of the shooting to Twitter, Arizona State Senator Martín Quezada wrote: “I just witnessed an armed terrorist with an AR-15 shoot up Westgate. There are multiple victims.”

Quezada later added: “I saw 2 victims with my own eyes. Not sure how many others. I saw the shooter. Being told not to say anything else about details ’til I speak to police. I’m ok.

“Lots of shaken up people.”

It has been reported that the weapon used is an AR-15 style rifle.

Police tweeted at the time: “Please stay out of the #Westgate area. Preliminary info from our dispatch is there were at least two persons struck by gunfire and one person is in custody. PIO is enroute to the scene. Media staging for now will be West of the Arena.”

They later tweeted: “Update: there are no more reports of any active shooting. One suspect is in custody. We are shutting down the Westgate area to ensure everyone is safe. Media staging will be at Cabelas parking lot”.

The suspect has been taken into custody.

Below is the video circulating on Snapchat.